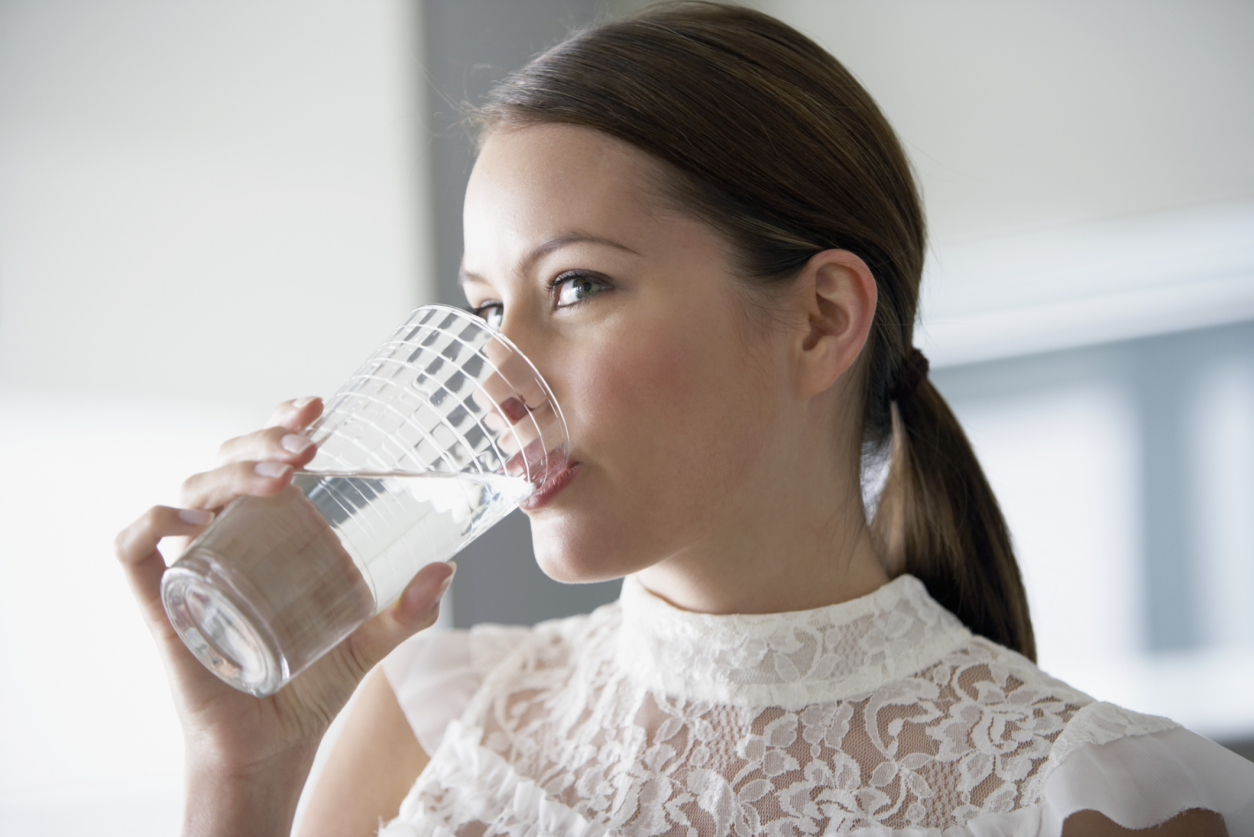 The US Food and Drug Administration is proposing a lower concentration level standard for fluoride in bottled water, yet some scientists and environmental groups believe that the proposed limit is still too high and poses a danger to human health.

The proposed standard would apply only to bottled water with added fluoride. It would not affect allowable levels of fluoride in bottled water that may contain fluoride from source water.

The FDA's proposed rule aligns with a 2015 recommendation from the US Public Health Service, part of the US Department of Health and Human Services, that suggests 0.7 milligrams per liter is the optimal fluoride concentration for community water systems that add fluoride.

The new rule "is based on findings from evolving research on optimal concentrations of fluoride that balances fluoride's benefits in preventing tooth decay with its risk of causing dental fluorosis, a condition most often characterized by white patches on teeth," the FDA said in its statement. Dental fluorosis is caused by taking in too much fluoride over a long period when adult teeth are forming under the gums.

But some scientists' concerns extend far beyond fluorosis.

"Given that fluoride can damage brain development, I would recommend that the maximum fluoride concentration in bottled water be kept at a lower level than 0.7 mg/L," Dr. Philippe Grandjean, an adjunct professor of environmental health at the Harvard TH Chan School of Public Health, wrote in an email.

Christopher Neurath, research director of the American Environmental Health Studies Project, which is connected to the Flouride Action Network, an environmental advocacy group, said "currently, there are rapidly increasing scientific studies showing neurotoxicity to fluoride," with research showing a direct link between children's IQ and their level of fluoride exposure in the womb: "That is our largest concern."