Women need twice as many toilets as men 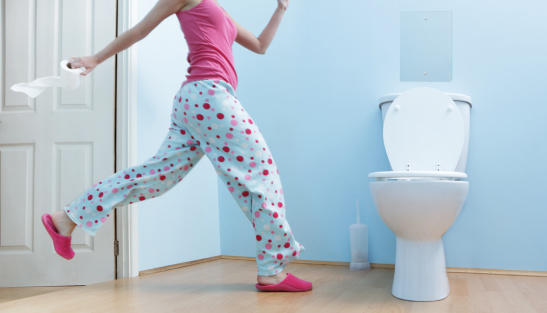 Toilet provisions for women in the UK must be boosted so there are two female toilets to every male one, according to a new report on the state of public facilities.

Axar.az reports that the Royal Society for Public Health (RSPH) recommends new laws governing female toilets in the UK, and cites existing "potty parity" laws in the US and Canada, where a two-to-one ratio is mandated in some jurisdictions.

A two-to-one ratio is recommended "because of time-consuming factors related to clothing, menstruation, and anatomical differences," reads the report. The existing British standard is 1:1.

It also says more unisex facilities are needed to ensure equality of access, as well as better provision for transgender individuals.

The report, which is titled "Taking the P***," also raises concerns about the decline in the number of public toilets in the UK, with 74% of the 2,089 people interviewed saying there are not enough toilets in their area.

This is particularly important for people with health conditions which necessitate frequent toilet use, including diabetes or bowel conditions, 43% of whom say they don't go out as much as they would like.

And 56% of respondents say they deliberately dehydrate themselves because of a lack of public toilets, which is known to have negative health effects.

The lack of toilet facilities also has an impact on efforts to reduce obesity and keep elderly people active, the authors say.

"This has been made all too clear with this research which shows how a lack of facilities can have a significant impact on public health and wellbeing."