Shocking confession from Germany: with Turkey for PKK

Johnson says no approach from the US for Prince Andrew
﻿ 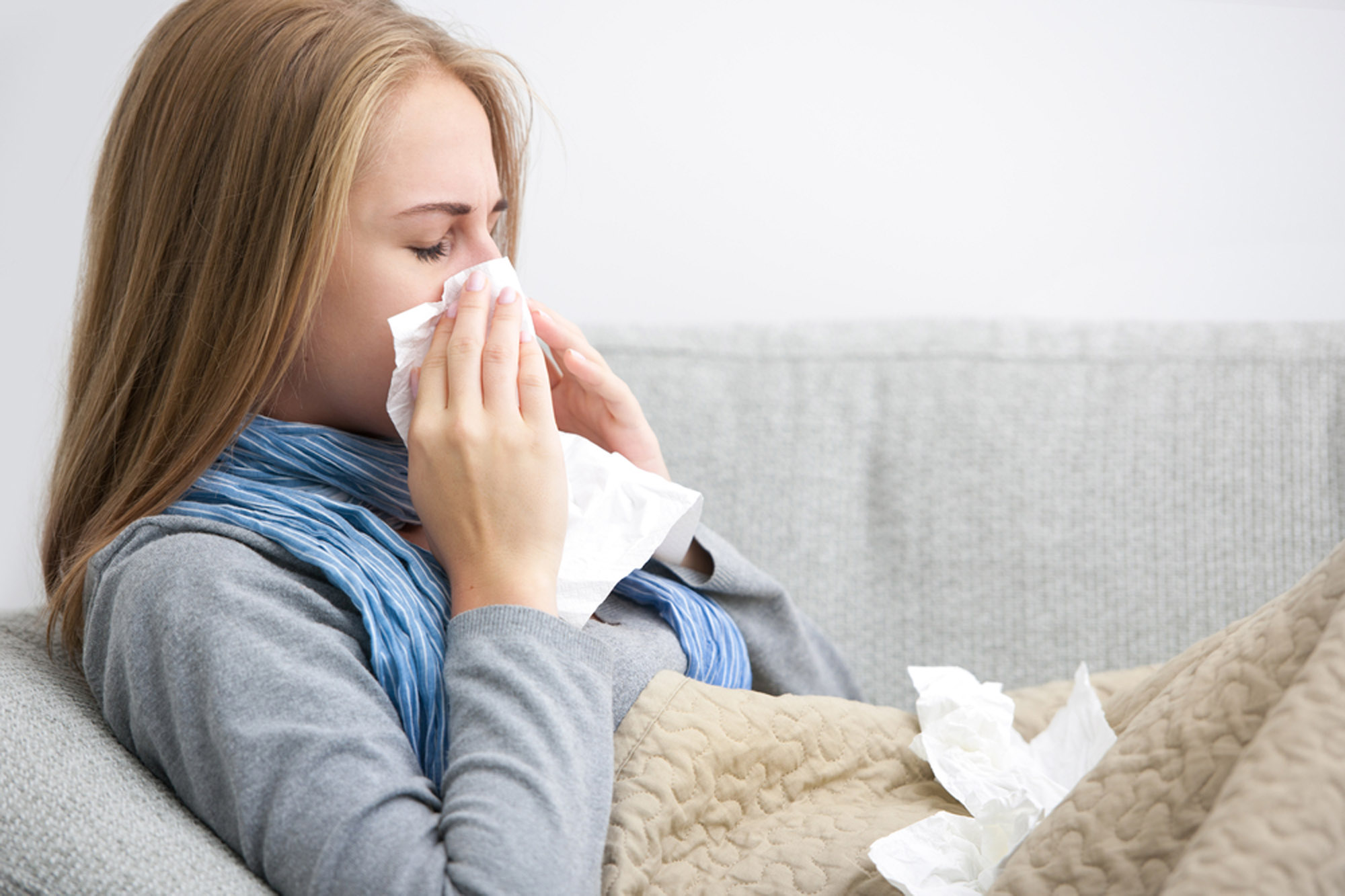 An international team of researchers is now a step closer to developing a universal flu vaccine after proving that targeting a specific area of the flu virus does protect humans.

For the study, the researchers from the University of Michigan, the Icahn School of Medicine at Mount Sinai and other institutions looked at naturally occurring influenza cases in cohort investigators have followed in Nicaragua for years.

After one member in a household was determined to have the flu, the researchers took blood samples to test the rest of the household. They looked at who was infected with the virus antibodies and who got sick.

Traditionally, an antibody concentration of 1:40, measured in the hemagglutination inhibition assay, has been used as a 50-percent correlate of protection from clinical disease, which means that half of the people who have those levels will be protected from influenza.

In the study, the researchers found similar protection, corroborating the idea that the field study design is sound to examine correlates of protection. They also found that a rise of four times in the amount of stalk antibody levels correlated with a 42-percent reduction in influenza infection.

"Our research is the first to demonstrate that scientists are right in attempting to develop antibodies that target this specific location as a novel universal influenza virus vaccine candidate," Gordon said.

The study also showed new tests can be used in flu research.

"An additional finding of this study is that ELISA based readouts can be used as independent correlate of protection," said Florian Krammer, a professor of microbiology at the Icahn School of Medicine at Mount Sinai. "ELISAs are binding assays and do not indicate functionality, but are much easier and quicker than functional assays."

"While there are caveats and further studies needed, this is good news for the development of stalk-based universal influenza virus vaccines," Krammer said. "It seems we are on the right track."

The study has been published in the June issue of Nature Medicine.

Shocking confession from Germany: with Turkey for PKK

Iraq wants to complain about Turkey to 3 organizations

Russia sent 3 units to the border for a surprise attack

Russia has sent 10 submarines in this direction

The reason why the French PM resigned

Iran: Israel only understands the language of power

Russia must eliminate these missiles - the US

Crisis in Moldova: President goes to the polls

US warning to Haftar on the Wagner group

Military intervention in Iran on the US agenda - Mousavi

Did the US fall into the trap it dug? - Zakharova

An earthquake occurred in Turkey

World is talking about this photo - Photo