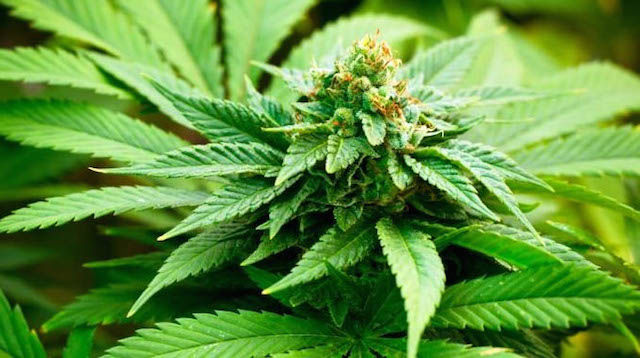 Hundreds of people in the UK are turning to private clinics for medical cannabis, BBC News has been told.

Since its legalisation in November 2018, there have been very few, if any, prescriptions for medical cannabis containing THC on the NHS.

And this has led some patients, with conditions such as epilepsy and MS, to pay up to £800 a month privately.

The government said it sympathised with families "dealing so courageously with challenging conditions".

Cheryl Keen has been trying to get medical cannabis on the NHS for her daughter Charlotte - who has brain damage and epilepsy - but has been refused twice.

And she had been told it was too expensive and she had not yet tried all the other available options, she said.

"Nothing has happened, nothing has changed [since the legalisation]," Ms Keen told BBC Two's Victoria Derbyshire programme.

"It's absolutely disgusting that anyone is having to pay to go private," she added - something she cannot afford to do.