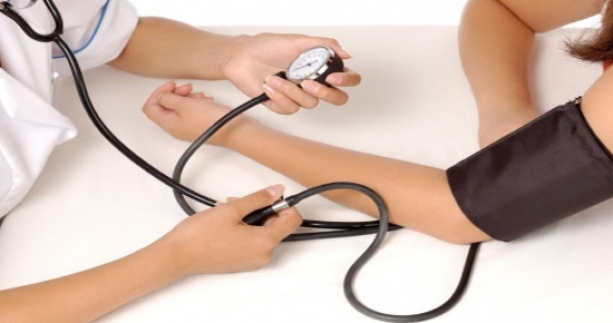 People in their mid-30s need to watch their blood pressure to protect brain health in later life, says a study.

It found the "window of opportunity" to safeguard brain health runs from then until the early-50s.

Experts said high blood pressure in the "critical period" of the 30s and 40s could "accelerate damage" to the brain.

This is not the first time raised blood pressure in middle age has been linked to increased dementia risk, but the scientists wanted to understand more about when and how it might happen.

Throughout this study, published in Lancet Neurology, participants had their blood pressure measured and underwent brain scans.

Increases in blood pressure between the ages of 36 and 43 were associated with brain shrinkage.