Antidepressant use in over 65s doubled in 20 years 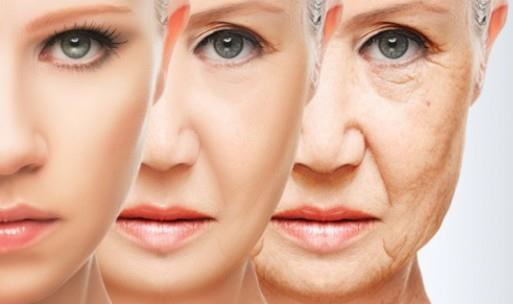 The number of older people taking antidepressants has more than doubled in 20 years, according to new research.

Axar.az reports citing Scientists from the University of East Anglia (UEA) interviewed more than 15,000 over-65s in England and Wales between 1990-1993 and 2008-2011 as part of the Cognitive Function and Ageing Studies.

The participants were asked about their general health, daily activities, use of health and social care services, and medications.

The researchers then identified people who presented with symptoms of case-level depression – more severe than low mood – including loss of energy, interest or enjoyment.

Data showed that just over 10 percent of over 65s had been prescribed antidepressants between 2008 and 2011.

Professor Antony Arthur, from UEA’s School of Health Sciences, said: ”Whatever the explanation, substantial increases in prescribing has not reduced the prevalence of depression in the over-65 population.

“The causes of depression in older people, the factors that perpetuate it, and the best ways to manage it remain poorly understood and merit more attention.”