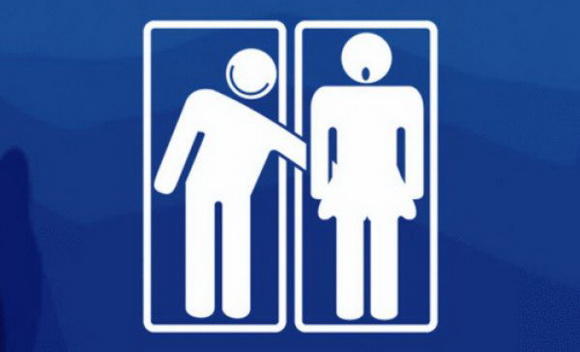 The newspaper alleged menstruating schoolgirls are so anxious about sharing facilities with boys some are staying at home for fear of being made to feel 'period shame’, and are risking infections by refusing to urinate all day as they feel so unsafe using mixed-gender toilets.

Axar.az reports citing The Daily Mail that parents and teachers have expressed concerns about gender-neutral toilets in schools, as they leave girls feeling unsafe and even put their health at risk, with some being so fearful of using them they’ve stopped drinking liquids at school.

While the trend for unisex toilets is motivated by a desire for greater inclusivity, especially in respect of trans individuals, doctors and politicians are calling on schools to halt the push to prevent further harm to female pupils.

“The psychological effects of girls not feeling safe enough to use mixed-sex toilets is also concerning,” she said.