Cheap drug 'could save thousands of lives a year' 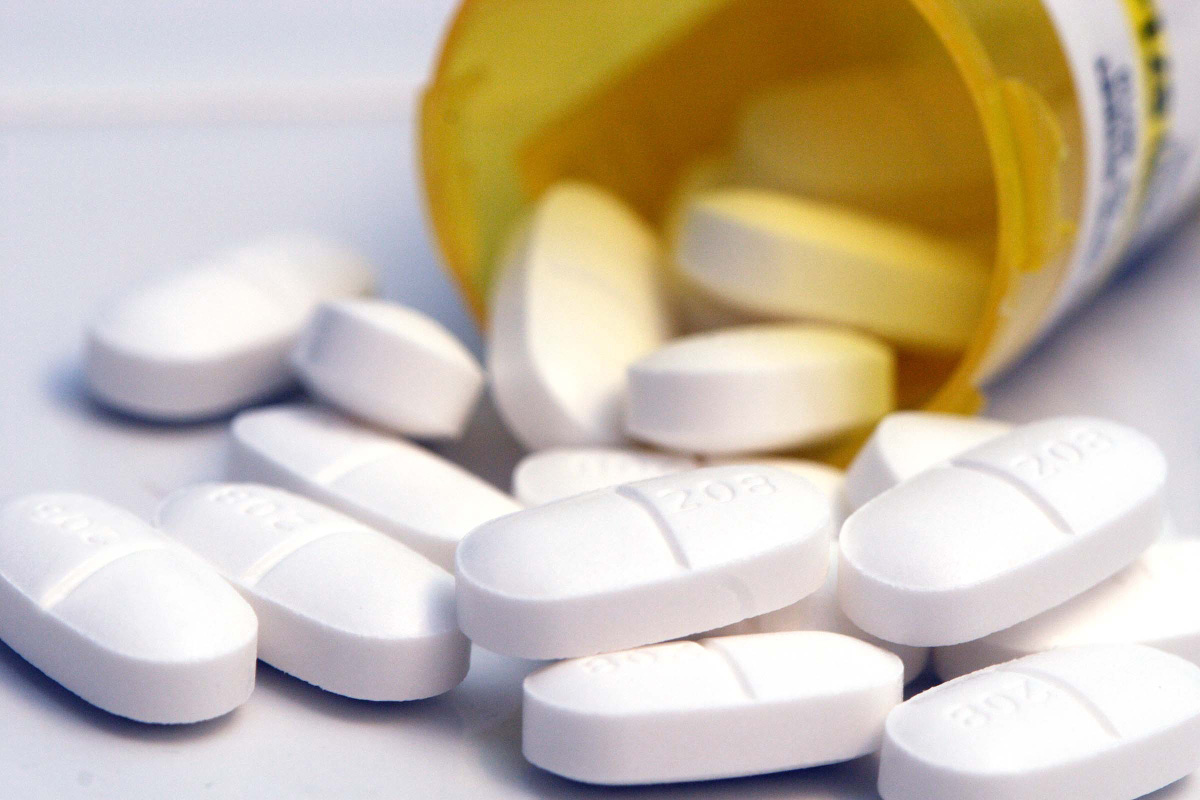 A cheap and widely available drug could save hundreds of thousands of lives a year worldwide if it was routinely given to people brought into hospital with head injuries, UK doctors say.

Tranexamic acid helps stop bleeding in and around the brain when blood vessels have been torn.

A large international study in The Lancet now suggests it improves patient survival rates if given early enough.

Intravenous tranexamic acid is already used to treat patients with life-threatening bleeds from chest or abdomen injuries as well as women with dangerous bleeding after childbirth.