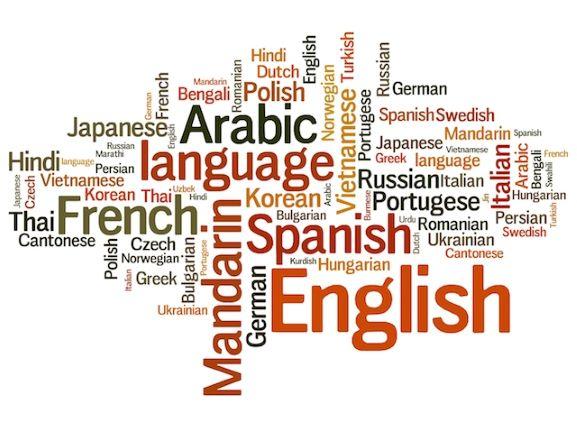 There are differences in the way English and Italian speakers are affected by dementia-related language problems, a small study suggests.

The findings could help ensure accurate diagnoses for people from different cultures, the researchers said.

Diagnostic criteria are often based on English-speaking patients.

In the University of California study of 20 English-speaking patients and 18 Italian-speaking patients, all had primary progressive aphasia - a neuro-degenerative disease which affects areas of the brain linked to language.

It is a feature of Alzheimer's disease and other dementia disorders.

Brain scans and tests showed similar levels of cognitive function in people in both language groups.

But when the researchers asked participants to complete a number of linguistic tests, they picked up obvious differences between the two groups in the challenges they faced.