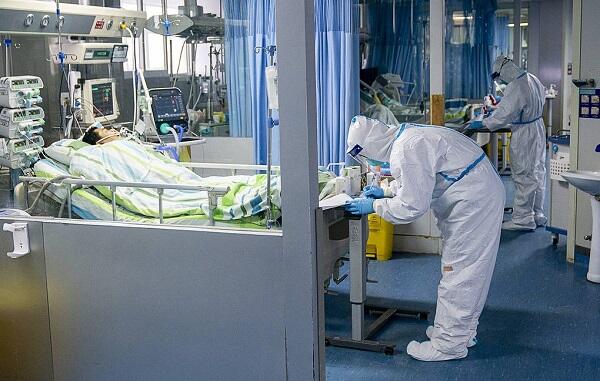 The global coronavirus cases surpassed 2.2 million on Friday, according to a running tally by U.S.-based Johns Hopkins University.

The university's data showed that the global number of deaths reached 149,378, while the number of people who recovered stands at 560,980.

A total of 2,204,511 cases are recorded worldwide and the U.S. continues to be the worst-hit with having the highest numbers of infections and deaths, more than 680,000 and nearly 34,200, respectively.

While Italy has the second-highest death toll with 22,745, Spain is the second country with the highest cases over 188,000.

China, ground zero of the virus, most recently reported nearly %50 raise in its death toll bringing fatalities from 3,345 to 4,636 with over 83,700 cases. But those figures continue to raise question in and outside China.