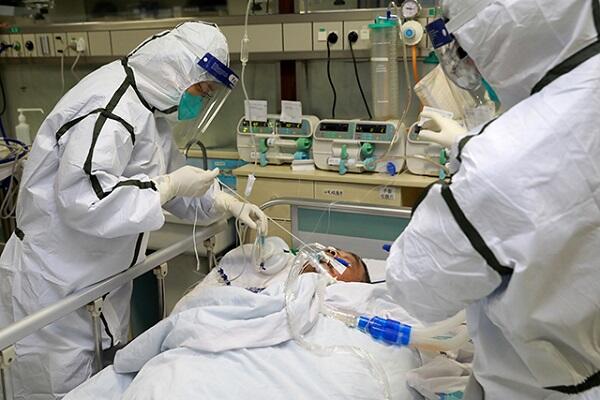 The number of confirmed coronavirus cases in the world in December 2021 exceeded the figures for November by 8.5 mln and reached 24.7 mln.

Axar.az informs that the incidence has reached its maximum over the entire pandemic - before that, the highest level was recorded in April 2021, when over 22 mln cases were detected. In the last week of 2021 alone, 8.4 mln cases were confirmed around the world, which was the highest figure since the beginning of the pandemic.

North America and Western Europe have again become the epicenters of the spread of coronavirus around the world. Thus, the incidence rate in the United States rose 1.5-fold. Over the month, about 4 mln new cases were detected there, and on the last day of the year - over 500,000, which is almost double the record of last January.