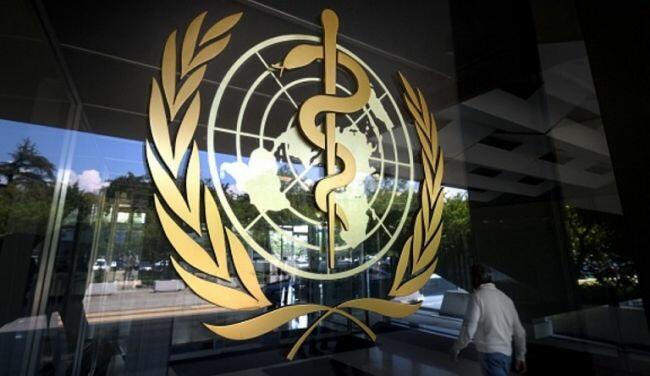 Mass vaccination of the world’s population against monkeypox is currently not necessary, Melita Vujnovic, World Health Organization (WHO) representative in Russia, said.

Axar.az informs that in an interview with Rossiyskaya Gazeta published on Wednesday, she noted that "based on the current assessments of risks and benefits, mass inoculation against monkeypox is currently not needed."

"All the decisions related to immunization with vaccines against smallpox or monkeypox should be made based on a joint decision between a doctor and a candidate for vaccination on a case-by-case basis. The fight against monkeypox outbreaks, above all, depends on public health measures, including the epidemiological surveillance, tracking contacts, isolation and care for those sick. While it is expected that smallpox vaccines may provide some protection against monkeypox, currently, clinical data are limited," she added.

According to the official, since May 2022, the WHO has received reports on more than 3,000 cases of the disease from 50 countries and territories in five WHO regions. "The majority of cases were recorded in the WHO European Region (Russia is one of 53 member states of this region)," she added.