The mask regime is being implemented again 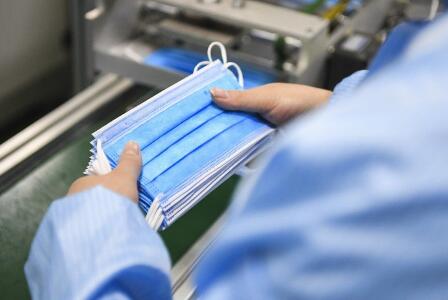 The number of cases of coronavirus infection in the world is increasing for the third week.

Axar.az reports that WHO said that this trend is observed in at least 110 countries of the world.

In light of the increase in infections, the authorities of several countries are rolling back restrictions, including the mask regime.

In the Republic of Cyprus, the mandatory mask regime in public places, which was canceled on May 31, will be restored from July 8.

The same decision was made by the Qatari authorities. The number of new infections in the emirate is about 700 per day, more than double the number of cases in early June.

The situation in Pakistan is almost the same - at the beginning of June there were less than 100 infections per day, now there are about 800 infections.