WHO records over 41,000 monkeypox cases globally 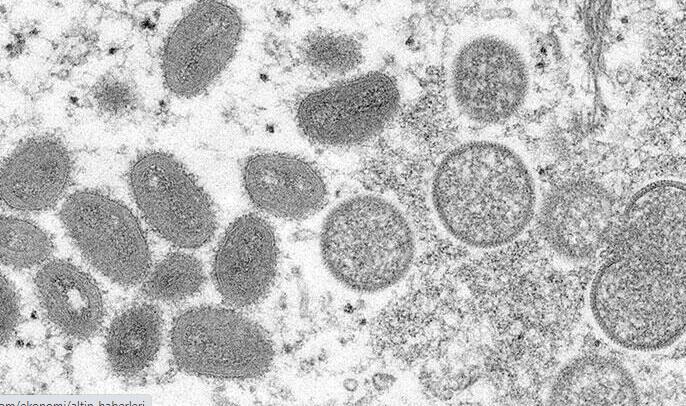 World Health Organization Director-General Dr. Tedros Adhanom Ghebreyesus revealed on Thursday that the number of monkeypox positive cases has reached 41,000 worldwide, with around 12 deaths being recorded since the outbreak.

Axar.az reports that speaking at the press briefing, Tedros underlined the number of weekly reported cases of the virus has decreased by 20%, with the surge of positive patients seen primarily in the United States and Latin America, noting that the outbreak has slowed down in Europe, which was the front-runner at the beginning of the crisis.

The organization's director-general explained that the combination of effective public health, behavior change, and vaccination is preventing transmission in Europe, stressing that insufficient awareness and public health with the lack of access to vaccines are fueling the outbreak in Latin America.