China must share COVID data on its impact - WHO 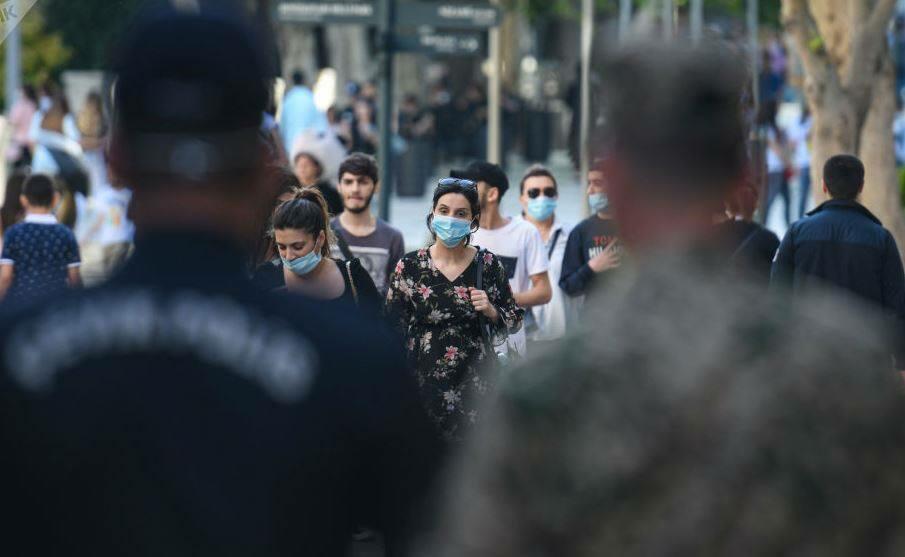 Chinese officials must share more real-time information on Covid in the country as infections surge, the World Health Organization (WHO) has said.

Axar.az reports that many of the country's strict restrictions have been lifted over the last few weeks, but cases have soared and several countries are now screening travellers from China.

It also wants figures on vaccinations.

The United States, Spain, France, South Korea, India, Italy, Japan and Taiwan have all imposed Covid tests for travellers from China, as they fear a renewed spread of the virus.

And passengers arriving in England from China will have to provide a negative test before they board a flight.

In a statement issued after talks with Chinese officials the UN health agency said: "WHO again asked for regular sharing of specific and real-time data on the epidemiological situation... and data on vaccinations delivered and vaccination status, especially in vulnerable people and those over 60."