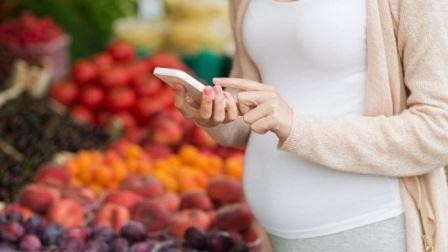 New research raises the intriguing possibility that eating more fruit during pregnancy could boost the intelligence of a normal, healthy baby.

Researchers found that each additional daily serving of fruit that pregnant women consumed corresponded with an increase in cognitive scores for their children one year after birth. The study, at the University of Alberta, analyzed data from 688 children in the Canadian Healthy Infant Longitudinal Development, or Child, study.

The findings, published in the journal EBioMedicine in April, are preliminary and best seen as a suggestion for future studies on mammals and in randomized human trials, experts say. Still, the study is striking. Only one other food—fish—has been linked to enhanced cognitive development in normal, healthy offspring, experts say.

Piush Mandhane, an associate professor of pediatrics at University of Alberta and one of the two senior authors of the paper, says he was surprised by the strength of the findings. He sought out a colleague to double check the results using fruit flies, which are often used in experiments to model learning and memory. Those tests came up with similar results.

Still, “we don’t want pregnant women to go out and eat a tremendous amount of fruit,” Dr. Mandhane cautions. “It’s a single study, and we haven’t looked at the health effects of increased fruit intake.”