Important nuance about the US and Iran: few people know 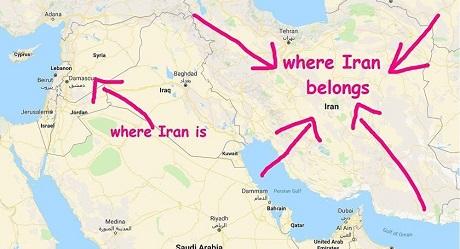 Very few people realize that this year is a jubilee. Just 40 years ago, the United States imposed its first sanctions against the Islamic Republic of Iran.

Russian military expert Igor Pankratenko told this to Axar.az during his comment on recent US-Iran confrontation.

According to him, from 1979 until now, the sanctions have sometimes been toughened, and sometimes weakened:

"But what's important is that the sanctions did not cause the collapse of the Islamic Republic of Iran. I think this time it won't be neither.

Of course, sanctions will damage the Iranian economy, aggravate the situation of the country's population, but official Tehran is still stable.

That is, both the political elite of Iran and the country's population have maintained their will to oppose foreign pressure. Besides, the Iranian authorities have not lost trust and confidence in the people.

Although sanctions will cause difficulties it won't be deadly. Iran has the power to resist, and in the future it will respond asymmetrically".