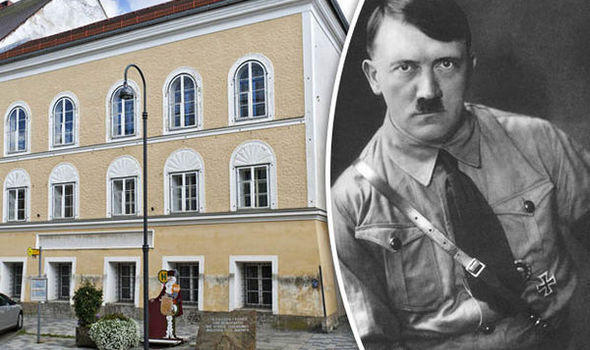 Owner of the house where Hitler was born in Austria will get £745,000 in compensation after it was seized by the government to stop it becoming a Nazi shrine.

Axar.az reports citing Dailymail that Austria has awarded the owner of Adolf Hitler's birth house 810,000 Euros (£745,000) after the government took control of the building to stop the location attracting Nazi sympathizers.

Austrian authorities have been keen to prevent the dilapidated yellow corner house in the northern town of Braunau from becoming a neo-Nazi shrine.

The government took control of the holding in December 2016 after years of wrangling with the owner, Gerlinde Pommer.

The Pommer family has owned the house where Hitler was born on April 20, 1889, for almost a century

Although Hitler only spent a short time there as a baby, it continues to draw Nazi sympathizers from around the world.

Each year anti-fascist protesters gather outside the location with anti-Nazi flags. The building is listed (not because of Hitler) and cannot be knocked down. The three-story structure in the central square of the town has stood empty since 2011

Since then, the building has lain empty.

Every year on Hitler's birthday, anti-fascist protesters organize a rally outside the building.