Iran marks 31 years since US downing of passenger plane 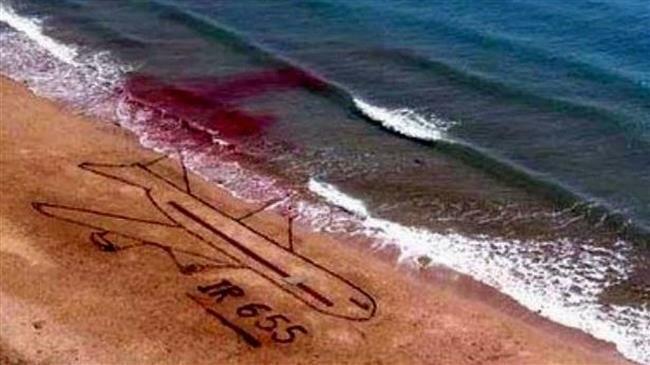 Iran is commemorating the 31st anniversary of the downing of its passenger plane by a US Navy guided-missile cruiser in the Persian Gulf waters.

On July 3, 1988, the USS Vincennes fired missiles at an Iran Air Airbus A300B2 which was flying over the Strait of Hormuz from the port city of Bandar Abbas to Dubai, carrying 274 passengers and 16 crew members.

Following the attack, the plane disintegrated and crashed into the Persian Gulf waters, killing all 290 on board, among them 66 children.

American officials claimed that their warship had mistaken the civilian aircraft for a supersonic and variable-sweep wing Grumman F-14 Tomcat fighter jet.

The US refused to apologize or admit legal liability for Iran Air Flight 655.

In 1990, the captain of the cruiser, William C. Rogers, was cleared of any wrongdoing, and was even awarded America’s Legion of Merit medal by then US president George Bush for his “outstanding service” during operations in the Persian Gulf.