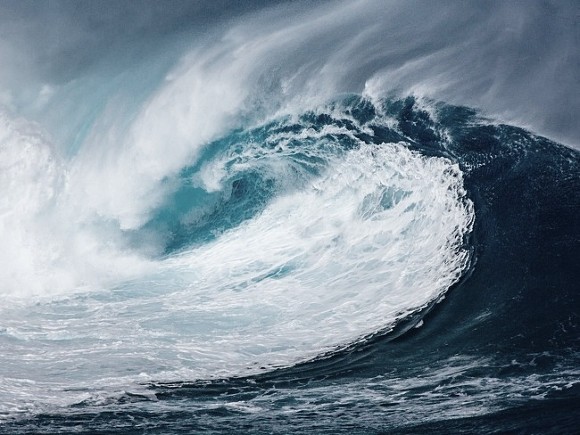 At least 43 people were killed, 584 others wounded as a tsunami triggered by the eruption of the Krakatau Child volcano destroyed 430 houses and scores of buildings in coastal areas of Sunda Strait of western Indonesia, spokesman of national disaster management agency Sutopo Purwo Nugroho said on Sunday.

The eruption of the Krakatau Child volcano most likely triggered landslides at the sea bed that culminated to a tsunami, which was emboldened by the effect of full moon, at 21:27 p.m. Jakarta time (1427 GMT), the meteorology and geophysics agency said.

Head of the meteorology and geophysics agency Dwikorita Karnawati said that the tsunami was triggered by the eruption of the Krakatau Child volcano.

"We predicted that the impact could be directly or indirectly, there was a possibility of landslides under the sea bed," she told a press conference.

In Pandeglang district, the tsunami appeared with the height of four to five meters, leaving at least 17 people dead and scores others missing and at least 40 suffering from serious injury, said Endang Permana, head of emergency department of disaster management agency in the district.