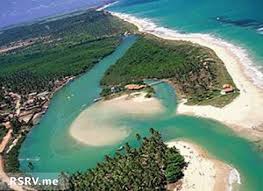 The death toll rose to 121 after a dam burst in southeastern Brazil.

At least 226 people have been missing near the town of Brumadinho after the dam broke at an iron ore mining complex operated by the Brazilian mining giant Vale S.A.

So far, a total of five people were arrested over the incident.