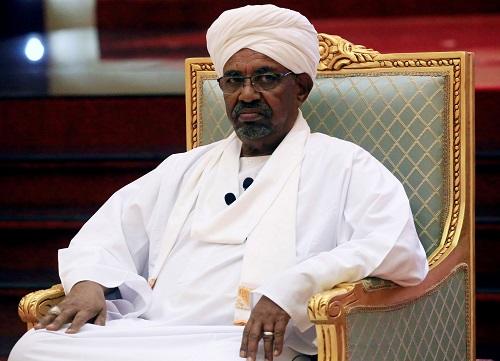 The brothers of Sudan’s ousted president Omar al-Bashir, Abdallah and Abbas, have been arrested on corruption charges, an official spokesman for the Transitional Military Council announced in an Al Arabiya TV broadcast.

According to the spokesman, arrests of officials of the ousted government will continue. "This applies primarily to those suspected of corruption," he said on Wednesday evening.

On April 11, Sudan’s military ousted President Omar al-Bashir who rose to power back in 1989. The coup was sparked off by lengthy mass protests amid a dire economic situation. The army disbanded the parliament, suspended the constitution and formed a Transitional Military Council to rule the country.