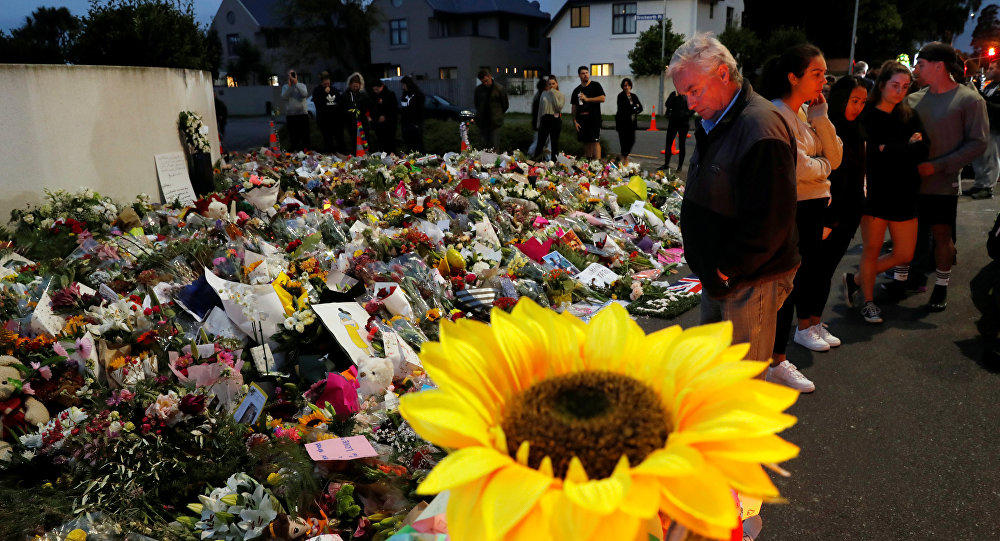 New Zealand prosecutors pressed a terrorism charge against the gunman accused of killing dozens of Muslim worshippers in March in Christchurch, a police chief said Tuesday.

Axar.az reports citing foreign media that New Zealand Commissioner of Police Mike Bush told reporters Brenton Tarrant (28) has been charged for "engaging in a terrorist act" under section 6A of the New Zealand Terrorism Suppression Act 2002.

"It was the first time such a charge had been laid in New Zealand," Stuff news quoted several police officials as saying.

At least 50 Muslim worshippers were massacred and as many injured in a white supremacist terror attack by a man on two mosques in Christchurch, New Zealand on March 15.

"The charge will allege that a terrorist act was carried out in Christchurch on 15 March 2019 and follows consultation between Police, Crown Law, and the Christchurch Crown Solicitors Office," Bush said.

Tarrant, who is an Australian national, is already facing 51 charges of murder, 40 of attempted murder.

The police authorities also met the victim families and those who survived the barbaric attack to inform them of the latest development in the case.

"They were also updated on the police investigation and the upcoming the court process,” Bush said.