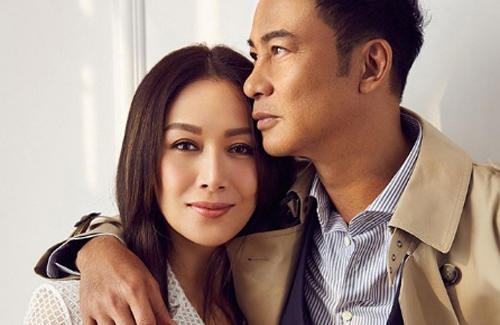 Axar.az reports citing Chinese media that a video was posted on China’s Twitter-like Weibo service showing a man in a dark vest rushing up to the stage and attacking Yam with a knife in the city of Zhongshan in the southern Chinese province of Guangdong.

The China Youth Daily newspaper said on its website that the 64-year old Yam had been taken to hospital for treatment but the injuries to his hands and abdomen were not life-threatening.

Citing a police statement, it said the attacker had not yet been identified, but that Yam appeared to have been a victim of mistaken identity.

Yam won critical acclaim for his role in the Hong Kong crime film Contact in 1992 and made his Hollywood debut in Lara Croft Tomb Raider: The Cradle of Life in 2003. He is also a film producer.