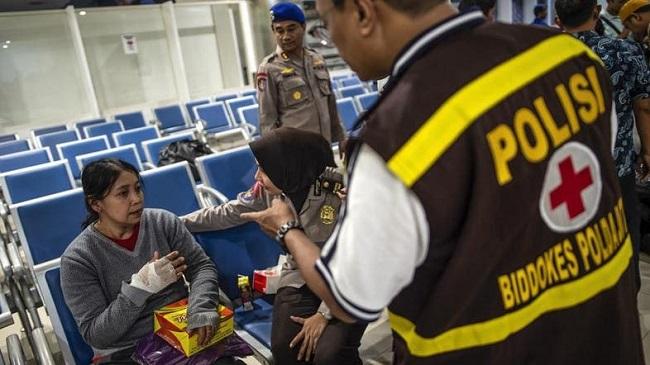 Indonesian rescuers found three people dead and evacuated 300 from the blazing wreckage of a ferry off the coast of Java island, an official said on Saturday, significantly more than were originally said to have been onboard the vessel.

Officials have given no details about the possible cause of the fire. Rescue efforts were complicated by the boat’s manifest listing only 111 passengers, officials said.