Attack on a hospital in Afghanistan kills at least 20 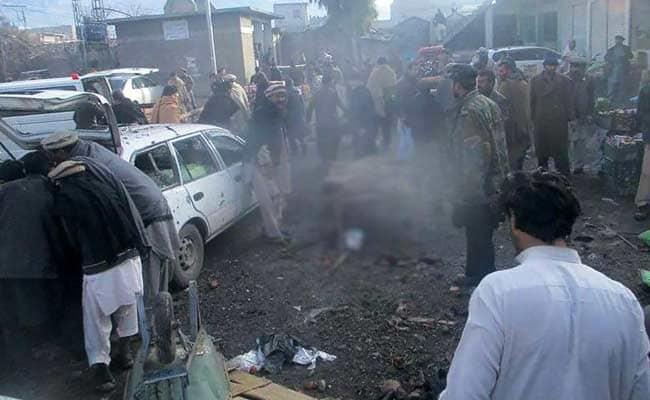 The deadly attack follows a drone strike in eastern Afghanistan which has been blamed on US forces.

Axar.az reports citing Sky News that at least 20 people have been killed and more than 90 wounded in a suicide bombing on a hospital in southern Afghanistan.

Hospital visitors used shawls and blankets to carry casualties inside the heavily-bombed building, while the worst of the wounded were rushed to hospitals in nearby Kandahar.
The explosion destroyed part of the hospital in Qalat, Zabul, and wiped out a fleet of ambulances.

The Taliban have claimed responsibility for the attack, which is the latest in a series of near-daily assaults on the stricken country since peace talks with the US collapsed earlier this month.

A spokesperson for the terrorist group said the target was a nearby intelligence office, where he said "tens of intelligence operatives" were killed or wounded.

A nearby mosque was also partly destroyed in the blast, which happened just after morning prayers.