15 injured in grenade attack in Srinagar 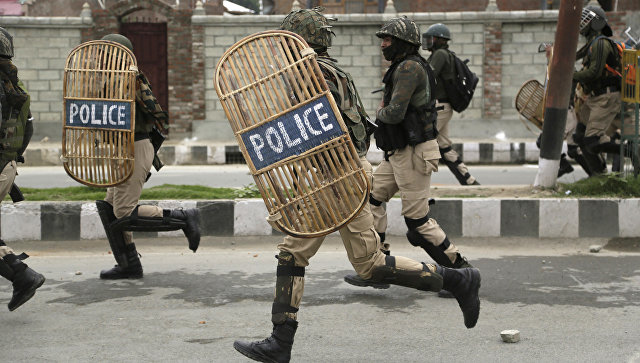 At least 15 people were injured on Monday in a grenade attack in Indian-administered Kashmir’s main city of Srinagar.

Nine people have been admitted to hospital, with two in a critical condition, after the blast on Hari Singh High Street in the center of the city, said the officials, who declined to be named.