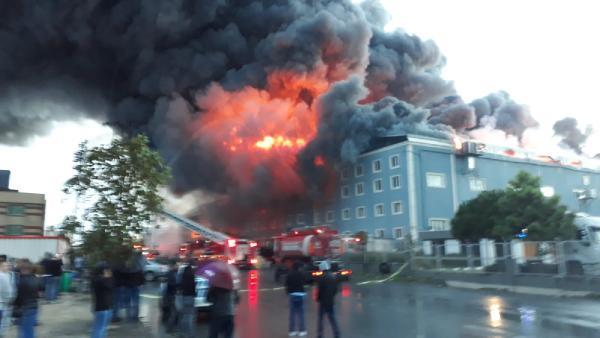 A fire broke out in a furniture store in the basement of a six-floored building in Istanbul's Qartal.

Axar.az reports a large number of ambulances and firefighters were involved in the incident.

Six people were hospitalized with smoke poisoning, but two of them could not be saved. Two of them were reported to be in serious condition.