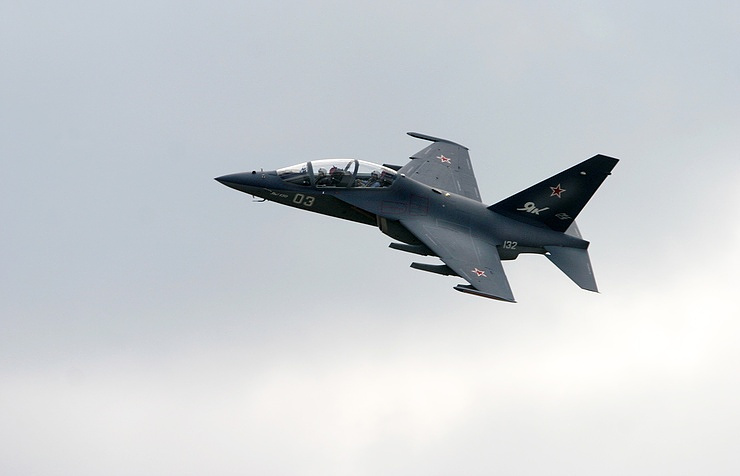 The corpses and debris of the aircraft C-130 belonging to the Chilean air force that crashed the other day that has been found.

Axar.az reports that Magallanes Jose Fernandez, Mayor of the Region, made the announcement.

The corpses were found in the Drake Passage, 40 km away from the location that the connection with the aircraft had been lost according to Fernandez.

“All the found corpses were taken to the deck of a Brazilian ship, which was in the territory where the crash happened,” Fernandez stated.

38 people lost their lives as a result of the crash of C-130 aircraft.