Lufthansa cancels all flights to China over coronavirus
﻿ 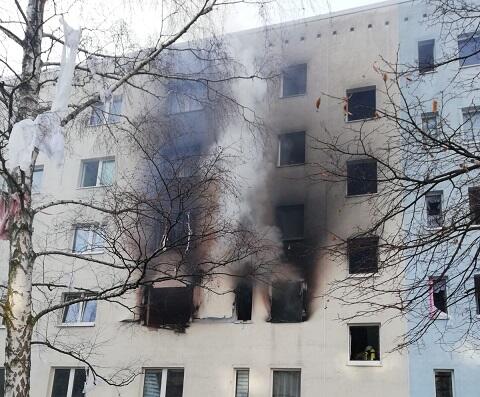 One person was killed and at least 25 injured as a result of an explosion in a residential building in Blankenburg, Germany.

Axar.az reports this was stated by the RND media group.

The blast occurred at 12:00 Baku time. The rise in the number of wounded people is still expected.

The cause of the blast is currently unknown.

160 rescuers were involved in the incident.