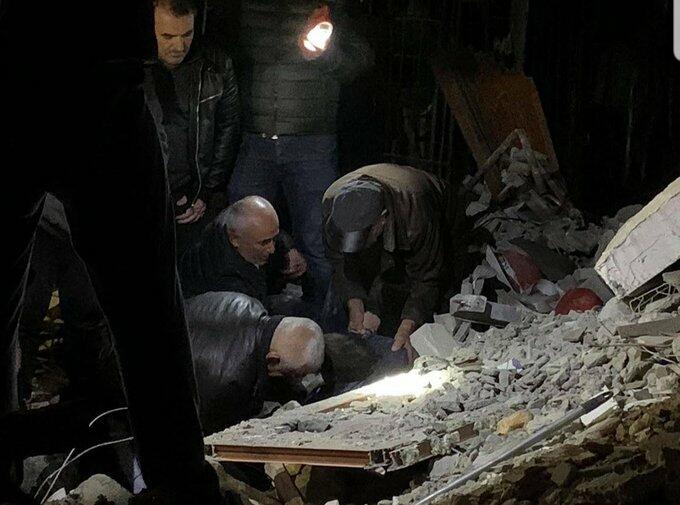 Albanian prosecutors have issued a series of arrest warrants on charges including murder and abuse of office over the deaths of 51 people killed when a 6.4-magnitude earthquake toppled dozens of buildings last month, police said on Saturday.

Police and prosecutors said initial investigations showed “the loss of life in the collapsed buildings came also because their builders, engineers and owners had failed to observe the rules, norms and standards of safe constructions.”

A third was the manager of a police vacation hotel where a high-ranking police officer was killed under the rubble.