8 killed in shootings in Germany 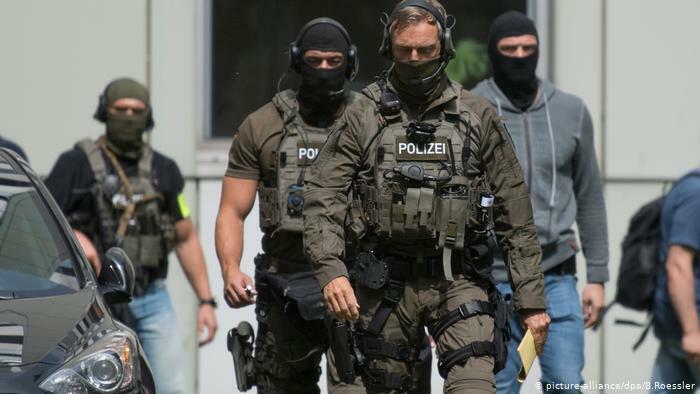 At least eight people were killed in two shootings at shisha bars in Hanau, Germany.

The attacker, or attackers, then fled the scene by car, according to police.

Note that the incident is likely to have originated from a clash between the mafia.