The death penalty has been abolished in Kazakhstan
﻿ 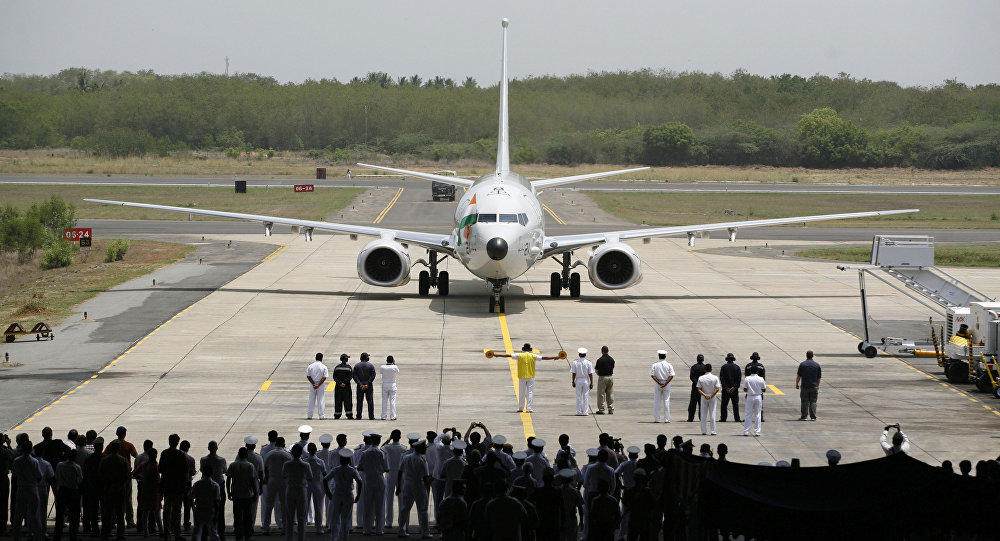 An Air India Express passenger plane with 191 passengers onboard skidded off the runway in the southern Indian state of Kerala on Friday evening.

Officials said that the incident took place at the Kozhikode city amid the rainfall the state is witnessing.

According to India’s Directorate General of Civil Aviation (DGCA), the plane broke down into two pieces at the Kozhikode International Airport.

“Air india Express AXB1344, B737 Dubai to Calicut, person on board 191, visibility 2000 meter, heavy rain, after landing Runway 10, continue running to end of runway and fall down in the valley and broke down in two pieces,” the DGCA said.

As a result of the accident, 14 people died and more than 120 were injured.

The condition of 15 of the wounded is serious.