The second strong earthquake in Japan: 150 people were injured 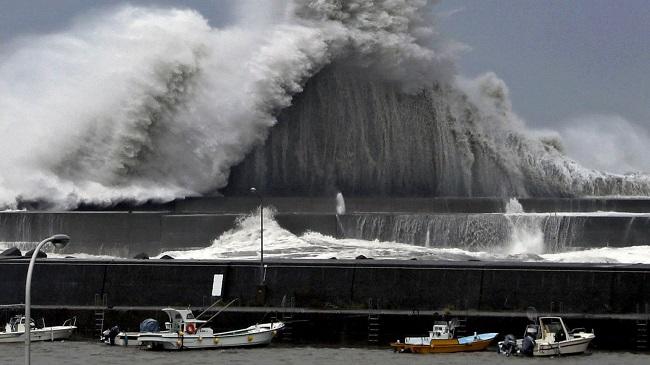 A strong earthquake struck off the coast of Fukushima, Japan, on Saturday, just weeks before the 10-year anniversary of the deadly 2011 tsunami.

Axar.az reports that the 7.3-magnitude quake was felt strongly in Tokyo, but a tsunami warning has not been issued.

There are reports of about 50 people injured, officials say, and almost one million homes are without power.

The quake struck near the epicenter of a 2011 earthquake which triggered a tsunami and killed over 18,000 people.

A strong earthquake measuring 5.2 on the Richter scale shook Fukushima Prefecture in Japan.

The number of people injured in yesterday's earthquake has reached 144.

The number of people injured in the 7.3-magnitude earthquake in Japan yesterday has reached 150.