A rocket hit Odessa: there are dead 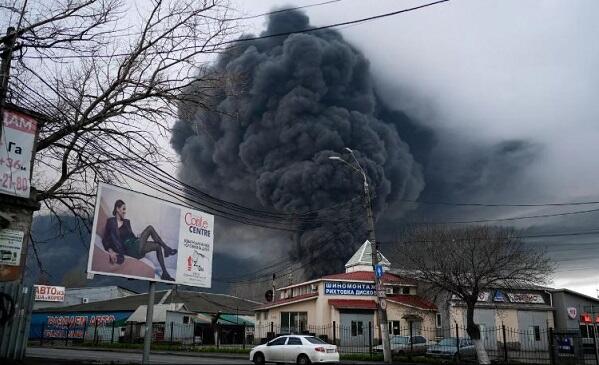 Strong explosions were heard in Odessa and Nikolaev this evening.

Axar.az reports that one strong explosion took place in Odessa and several in Nikolayev. Air strikes have been warned in both cities.

Earlier, one of the Russian missiles hit an infrastructure facility in Odessa.

The Russian army has launched a rocket attack on infrastructure facilities in the Ukrainian city of Odessa.

This was announced by the head of the Odessa Regional Military Administration Maxim Marchenko.

"The enemy fired a missile at one of Odessa's infrastructure facilities. Unfortunately, there are dead and wounded. We will not leave it like that. We will destroy them until there is an occupier left in Ukraine," Marchenko said.

MP Alexei Goncharenko said a 13-year-old boy was killed and an 18-year-old girl was injured in the rocket attack.