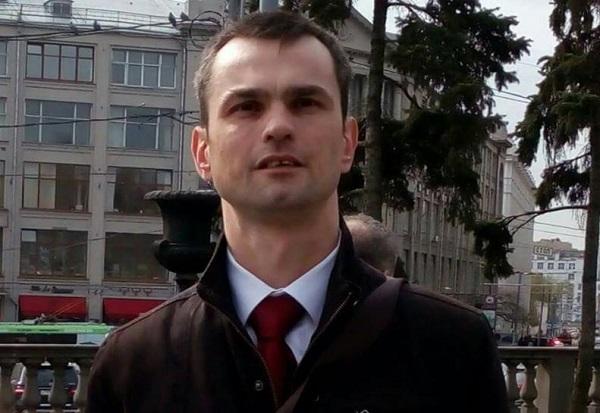 Turkish President Recep Tayyip Erdogan can be considered a talented politician. This is true, given that the style of the policy of the Turkish leader in recent years has rapidly gained popularity.

Vladimir Putin, Donald Trump, Benjamin Netanyahu, and Narendra Modi should be considered among the few who can compete with the Turkish president in the virtuosity of the international game. However, the leadership style of Recep Erdoğan has a number of distinctive features. Being elected as the Prime Minister of Turkey in 2003, the Turkish leader tried to adhere to a policy of liberal inclusion, which, in a way, brought him closer to Tony Blair. However, later his political actions became more decisive and even radical on a number of fundamental issues. Thus, the “enemies of Turkey” turned into his personal enemies, and his victory in the presidential elections was a triumph in the fight against the “elite conspiracy.”

Nevertheless, his policy would not have had a long-term positive impact on the electorate if it had been deprived of a certain ideology. This ideological foundation was Pan-Turkism, which put it on the same level as Mustafa Ataturk. This ideology was quite impressed by ordinary Turks, because they saw in it the beginnings of a revival of former imperial grandeur, which almost all sections of the Turkish population experienced nostalgia. Pan-Turkism has become the hallmark of Recep Erdoğan, who is trying to try on the role of a “nation gatherer”.

But, this kind of ideology has some nuances that may not have been taken into account by the Turkish leader. So, any national ideology can develop in stages: first, this ideology is full equality of all subjects to which ideology applies, and later one of the subjects receives more ideological privileges than all others. In turn, the subjects who begin to consider themselves exceptions from the ideological framework, show resentment, which can lead to the popularization of a new ideology, different from the state.

A similar scenario, in my opinion, occurred during the last municipal elections in Turkey, when the ruling party lost support from voters in Istanbul and a number of other strategically important cities. The opposition began to conquer the hearts and minds of ordinary citizens. And this is the first defeat of Recep Erdoğan over the past quarter-century. As a result of this, the “party of power” intends to organize repeat elections. However, in conducting a re-election campaign, there is a big risk for the “AKP”, which, following the results of the next elections, may receive even fewer votes than before.

The Turkish leader sticks to almost the same sitting administration as Vladimir Putin in Russia and Donald Trump in the United States. The basis of this style is the idea of the exclusivity of the state, which he represents, and the “wonderful future”, the image of which he tries to form, including in the international arena. As well as the presidents of Russia and the United States, Recep Erdoğan is faced with a number of oppositions from the internal and external opposition, and those “political tricks” in response to it, which he seeks to realize, are very eloquent.

At present, Vladimir Putin faces the same problems as his Turkish counterpart. Being under international pressure, moderated primarily by Washington, he also found himself in a very delicate situation, threatening complete political isolation. And just like Putin, Erdoğan was able to mobilize his followers, making them involved in the process of reviving the nation and the state. However, unlike, for example, Donald Trump or Benjamin Netanyahu, Recep Erdoğan has in his arsenal not only elements of secular influence on the electorate. So, a great help for him is the religious component of Turkey.

But even the religion supported by Erdoğan is subordinated to one goal – counteraction against international danger. This, in turn, makes the Turkish leader related to Indian Prime Minister Narendr Modi. For the latter, the unification of the Indian state is also a priority against the backdrop of an international threat. And if for Vladimir Putin the threat is the United States, and for the United States is Russia, North Korea, and China, for Turkey the international danger is the Kurdish quasi-state formations, as for Israel is Iran and for India is Pakistan, which can be judged by the tension in Kashmir.

Along with Erdogan, Narendra Modi also demonstrates high political talent, consolidating society with the ideology of national security and exclusivity. This is largely an authoritarian management style, but this is not without justification in the conditions in which India, Turkey, and other countries are currently living: the threat of losing territorial integrity and national identity.

Recep Erdogan, like Vladimir Putin, Narendra Modi, Donald Trump, Benjamin Netanyahu, has positioned himself as the “father of the nation.” This image is very much in demand in the international arena, which makes the Turkish leader one of the most popular, since he was able to correctly catch the global demand for a strong leader. The use of this image can be the main argument of the Turkish president to further improve his political talent. And if the “mistakes” of the national ideology are taken into account by him, then he will be able to return under his control not only Istanbul.