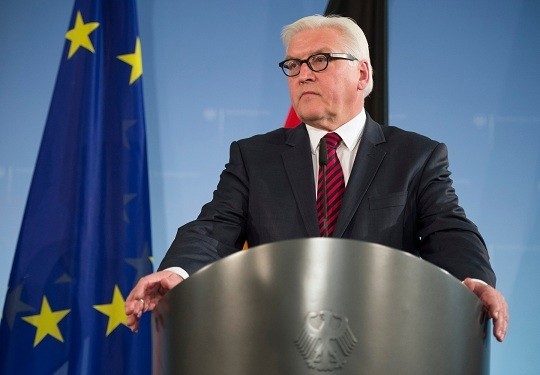 In his speech at the plenary meeting of the PACE autumn session in Strasbourg Oct. 13, Steinmeier spoke of the situation of human rights in CoE countries and drew attention to the conflicts afflicting the region as well as unrecognized territories.

“When talking about the protection of human rights in Europe, we should not forget the conflicts afflicting this zone. By conflicts, I mean not only Ukraine and Crimea, but also the conflicts in South Ossetia, Abkhazia, Transnistria and Nagorno-Karabakh,” said the OSCE chairman.

“There should not exist such ‘black holes’ or ‘grey zones’ in our continent in terms of observing the situation of human rights. From this point of view, PACE functions as a common ground for political discussions on the most urgent issues. Of course, PACE sometimes discusses conflicting issues, which is a right thing to do. Because PACE is absolutely appropriate a ground for discussions, especially at the time of deteriorating conflicts and escalations” he added.