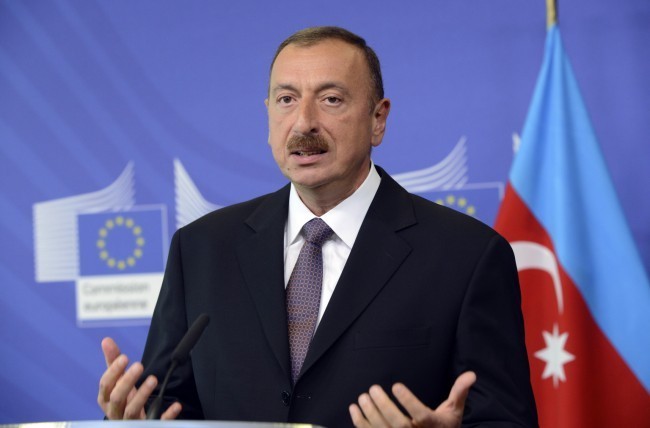 Baku hopes that the trilateral cooperation of Azerbaijan, Iran and Russia will continue as all the sides participating in the dialogue format expressed interest in its work, Azerbaijani President Ilham Aliyev told Sputnik.

"We are pleased and proud that we managed to organize such a meeting. I hope it has future," head of the state said. The first trilateral summit of Azerbaijan, Iran and Russia took place on August 8 in Baku. The countries discussed a wide range of issues on the international and regional agenda, as well as some specific projects of cooperation.

According to the President Ilham Aliyev, the cooperation of Baku, Tehran and Moscow has already become a serious factor in international politics. He stressed that their cooperation extended beyond regional boundaries and transportation routes and became a serious geopolitical initiative.

"We see that out Russian and Iranian colleagues have the same approach," President Ilham Aliyev pointed out. Next trilateral summit is expected to be held in Tehran with the date for the meeting to be determined later.