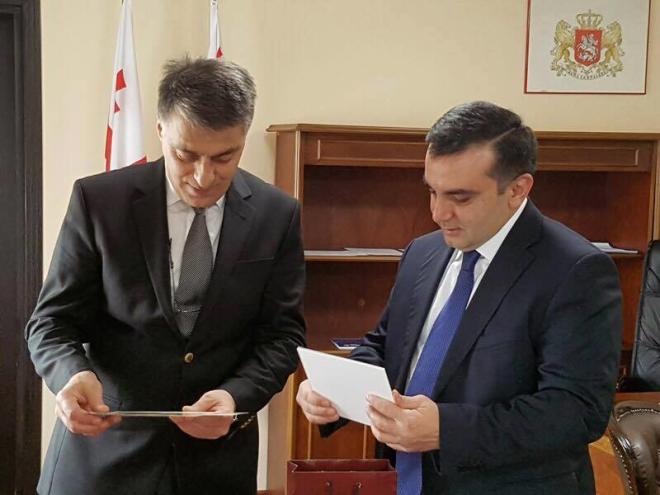 Genaral Council of Republic of Azerbaijan in Batumi Rashad Ismailov met with the newly appointed minister of Health and Social Protection of Population Of Adjara Autonomous Republic, Zaal Mikeladze.

Given information by Council to Axar.az, both sides had discussed existing health cooperation and its future development prospects.

General Council Rashad Ismaiolov illuminated the development of health sector and its prosperities in terms of Social aspect. Besides it, he touched role of widespread tourism of health and it’s role in industry of tourism across the country.