The victims of terrorist attack were commemorated 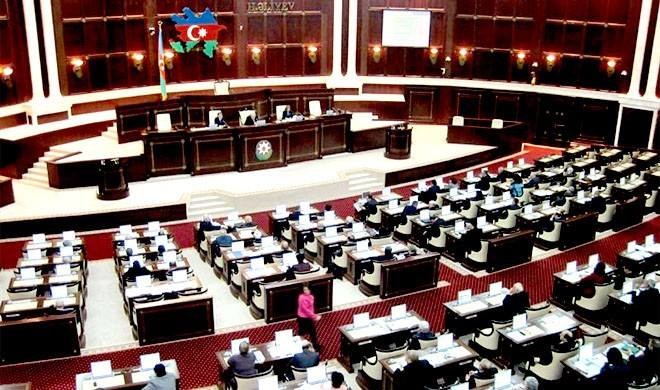 The next plenary session of the Azerbaijani Parliament has begun.

The meeting was opened by Speaker Ogtay Asadov.

Previously, a minute of silence was observed in memory of people who died in the terrorist attack in Ankara on March 13.

The agenda includes the annual report of the Council of Ministers and several issues.