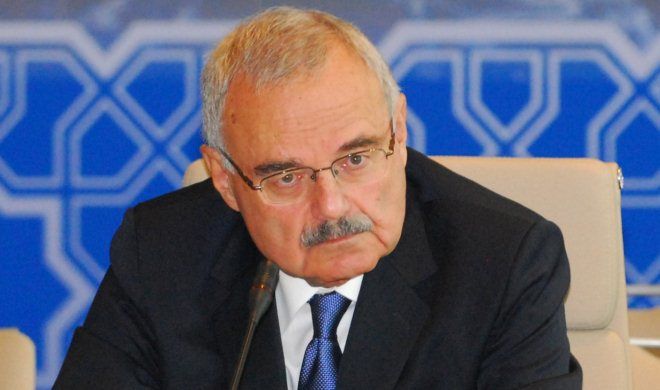 Under the presidential decree dated 31 Oct. 2003 on the application of the law on state budget system, Prime Minister Artur Rasizade has signed an order on the timely submission to the President of the 2018 draft state budget as well as the country’s economic and social development conception and prognosis indicators.

The order also includes instructions given to other bodies.