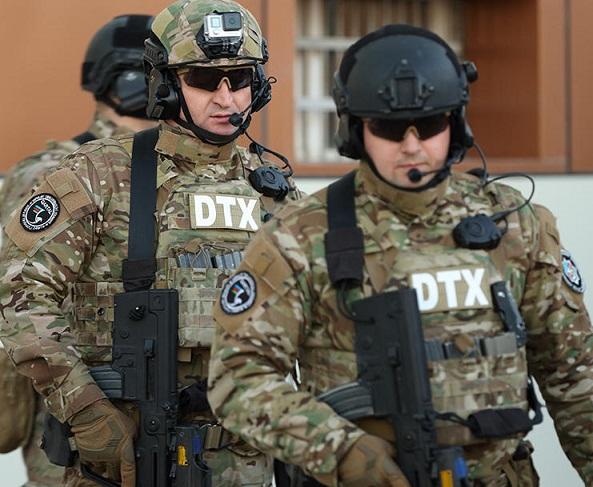 Azerbaijan’s State Security Service has eliminated a religious extremist who put up armed resistance during the attempt to arrest him.