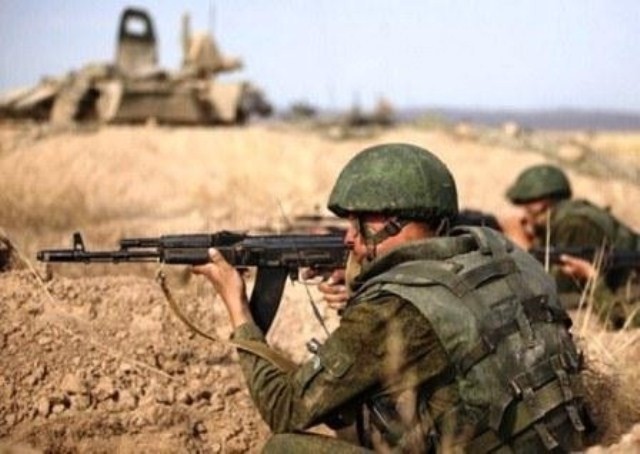 During the past 24 hours, Armenian armed forces 109 times violated ceasefire on various parts of the contact line between the troops of Azerbaijan and Armenia, said Azerbaijan’s Defense Ministry March 24.

Armenian military stationed in the Mosesgeh village of Armenia’s Berd district opened fire at the Azerbaijani army positions in the Alibayli village of the Tovuz district.