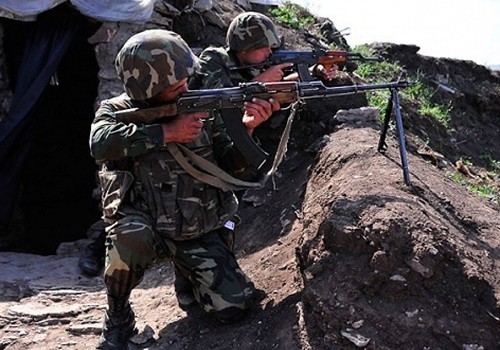 Armenians violated ceasefire 113 times in a day from different directions of the frontline using mortars and large caliber machine guns.