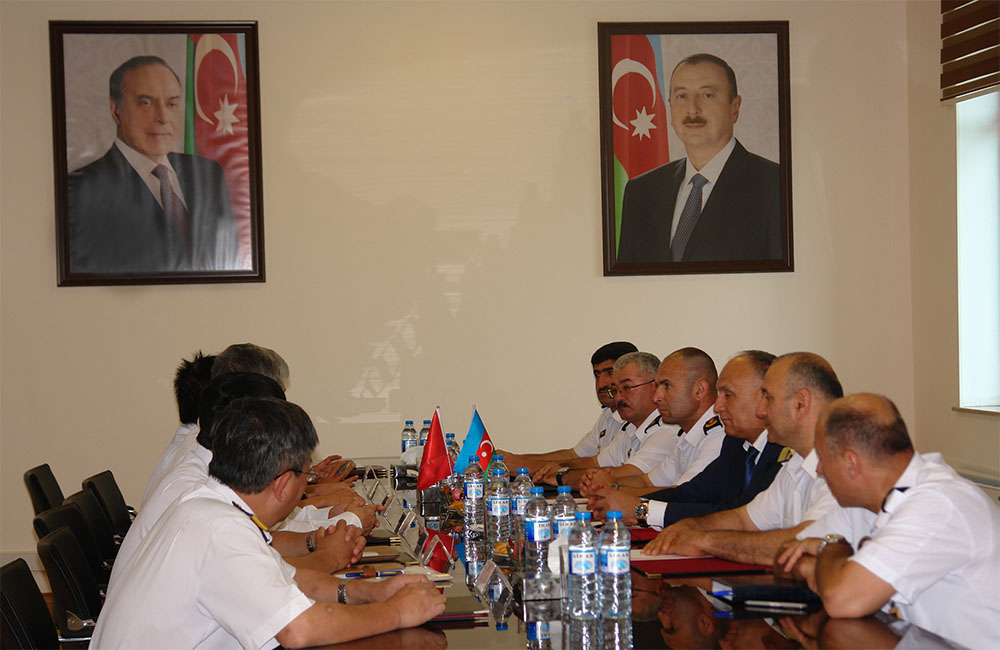 The delegation of the Navy of the Socialist Republic of Vietnam visited the Naval Forces of the Republic of Azerbaijan.

At first Vietnamese guests honored the memory of national leader Heydar Aliyev and laid flowers to his monument in the territory of the Naval Forces base.

During the meeting of the delegations, the issues of cooperation between the navies of the two countries were discussed and the importance of conducting a mutual exchange of experience was stressed.

Then the Vietnamese delegation got acquainted with the territory of the Naval Forces, a detachment of warships and the educational base of the Naval Faculty of the High Military School named after Heydar Aliyev.