Only Negotiations May Help to Settle NK Conflict 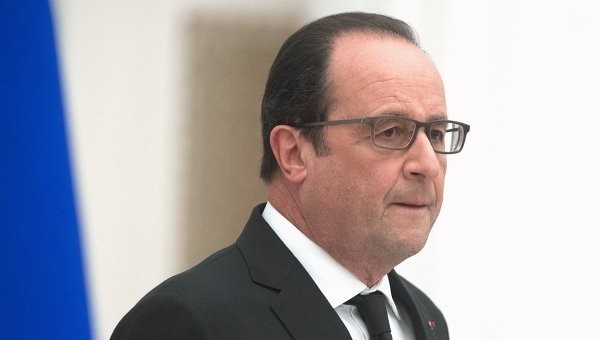 The conflict in the breakaway region of Nagorno-Karabakh in southwestern Azerbaijan might be settled only through negotiations, French President Francois Hollande said Saturday.

"There cannot be any alternatives to the negotiated solution. The [French] republic’s head, who met with the Armenian and Azerbaijani presidents in Paris in October 2014, reaffirms his commitment to a peaceful settlement of the conflict in the shortest term possible," Hollande said in a statement.

He also called on all the parties involved to show restraint and observe the ceasefire strictly.

"The president of the republic deeply regrets the serious incidents in Nagorno-Karabakh, near the line of contact, which claimed many lives, including among civilians," Hollande added.