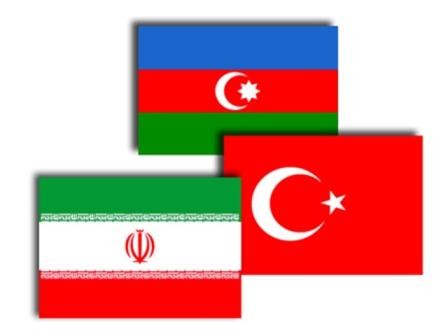 Foreign ministers of Azerbaijan, Turkey and Iran have launched the fourth round of trilateral talks in the Iranian northern city of Ramsar.

The Azerbaijani, Iranian and Turkish FMs - Elmar Mammadyarov, Mohammad Javad Zarif and Mevlut Cavusoglu are scheduled to discuss regional cooperation, fighting against international terrorism, cargo transportation, as well as the expansion of cooperation in political area.

Previous meetings of the three countries' foreign ministers were held in Iran's Urmia and Azerbaijan's Nakhchivan Autonomous Republic, as well as in Turkey's Van.