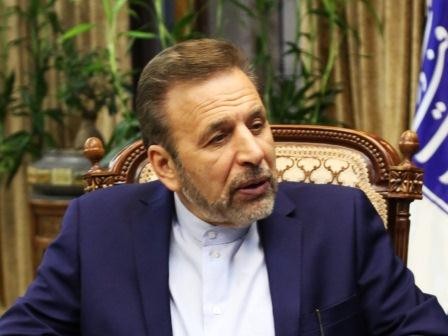 Vaezi expressed sympathy for the death of civil and military personnel of Azerbaijan in the Nagorno-Karabakh conflict zone and condemned the occupation of the country's lands.

Vaezi said the relations between Iran and Azerbaijan have never been at such a high level as they are today.

He said the two countries have established the relations of friendship and brotherhood.

"There is a great merit of the heads of our countries in the fact that we have currently reached such a level," added Vaezi.