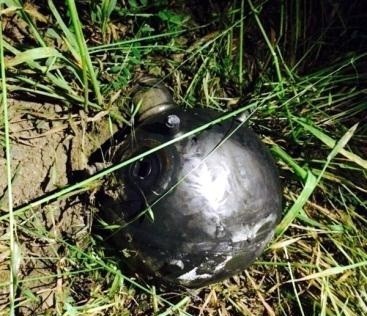 Armenian armed forces again violated the agreement reached between the parties on cessation of combat operations on the front line.

Azerbaijani Defense Ministry released the statement on this.

Thus, by committing provocations on the front line the enemy tries to drive, the Azerbaijani side to the active military operations.

In such situation, as always, Armenian criminal military-political regime bears all responsibility for happenings," Ministry said.