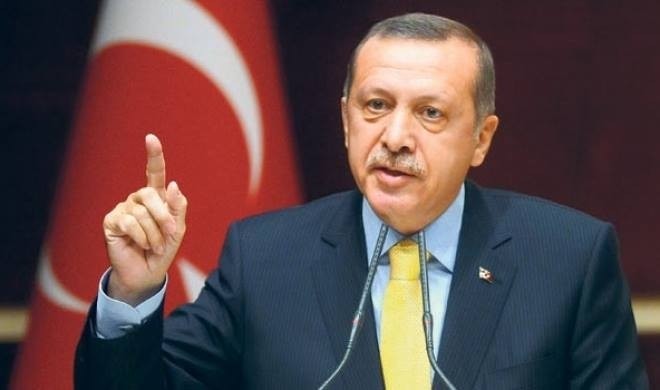 President Recep Tayyip Erdoğan chaired the meeting which was attended by the top commanders and senior government officials.

He postponed a planned visit to Azerbaijan after the bombing, presidential sources said on Wednesday.

Erdoğan, who was due to visit Azerbaijan on Thursday, called Azerbaijani President Ilham Aliyev and told him it would not be appropriate to visit now, the sources said.